Asubodh
Home About Popular Mobile Games Downloaded Over the Year .

In your life you must have used Mobiles and must have played games . In this post you will be clear about Popular Mobile Games Downloaded Over the Year . The most five download games are present on this list .

Once in your life you must have played or seen Angry Birds . Also the toys and clothes are very popular . Kicking out the pig is very fun in Angry Bird Franchise . It has increased its user very fast .

After Temple Run many different kinds of games were made which were based on Temple Run Because It was a very great Mobile Game . Temple Run Two is the popular games then the first Temple Run .

The great game Clash of Clans made by the company named Super Cell . COC got famous very fast and it is a very addictive game .Great thing is their is not mod apk of Clash of Clans . It is a Strategy game and it’s update come time and again with new features .

This game is addictive as Clash of Clans but no Clash is included in this game . Candy Crush Saga is a very friendly and interesting . As the level increase more interesting feature will be unlocked .

Outfit7 Limited made casual game named as My Talking Tom which went viral very fast within all the smartphones in the world . My Talking Tom Repeats all the things that me talk in front of mobile . Also certain features are unlocked nowadays in My Talking Tom . 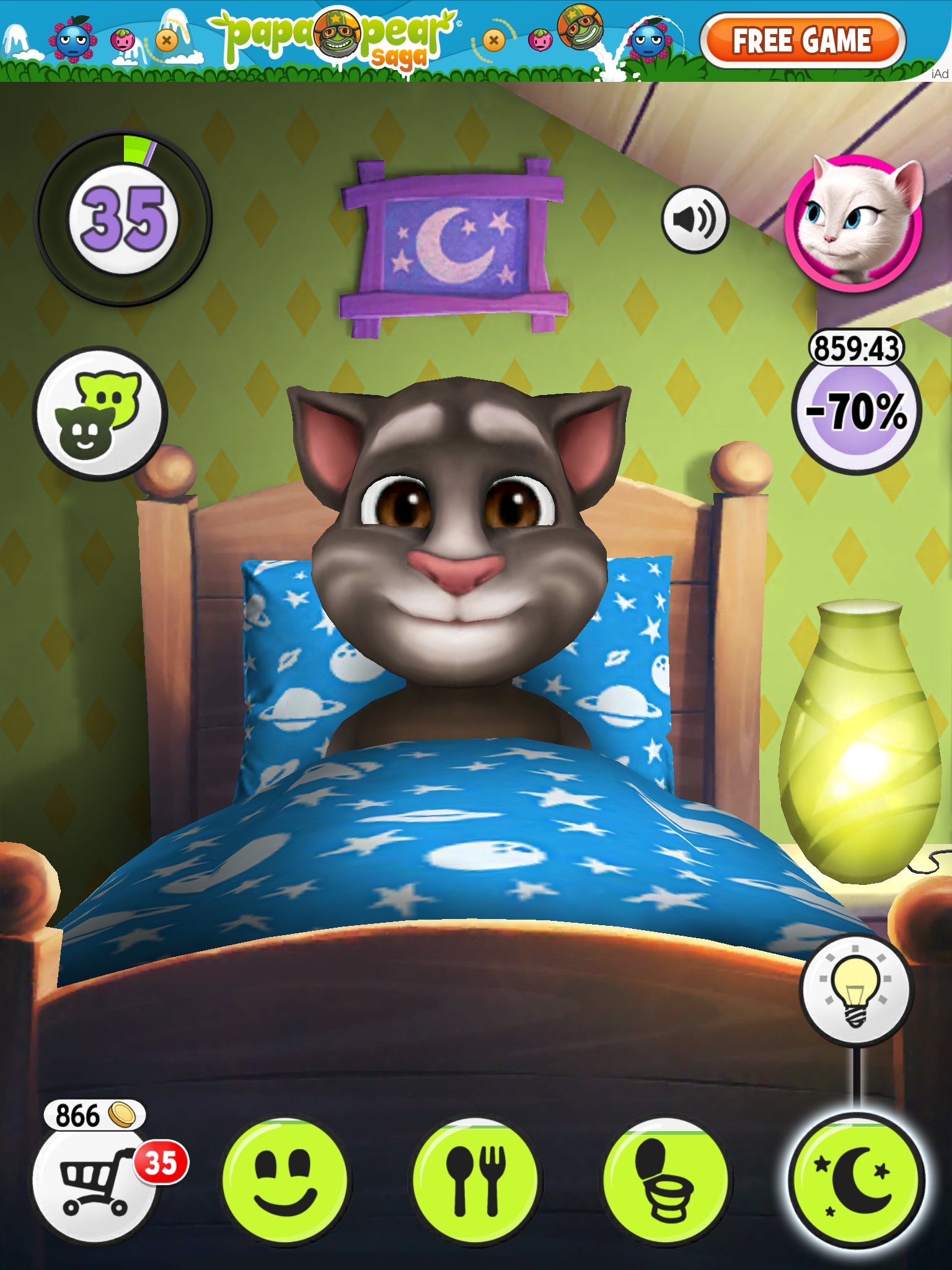 All the games are played by me and are very interesting . This list includes five Most Popular Mobile Games Downloaded Over the Year . Thank You for reading this post till about Android and IOS devices . Hope you guys enjoyed this post please shre if you enjoyed the post .